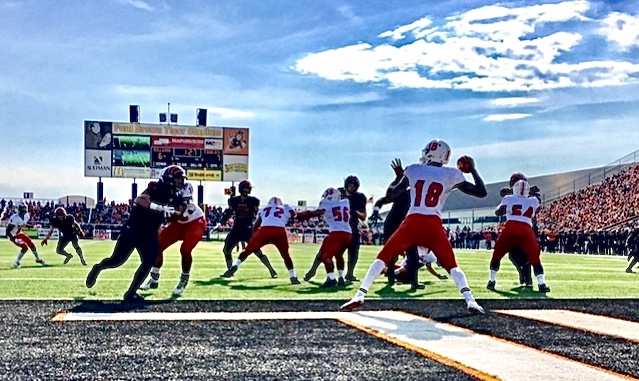 Former Canton McKinley high school quarterback Dominique Robinson, who played his college football at Miami of Ohio as a wide receiver and then at defensive end, was selected in the 5th round of the NFL Draft by the Chicago Bears as a DE/OLB.

Robinson, who is the last QB to lead the Bulldogs to a win over archrival Massillon back in 2015, went to Miami of Ohio as a quarterback and then transitioned to wide receiver and eventually to defensive end over the last 2 seasons because as he told the Kenny and JT show on 1480 WHBC, “I thought it was my best chance to get on the field and help the Red Hawks and also make it in the NFL.” 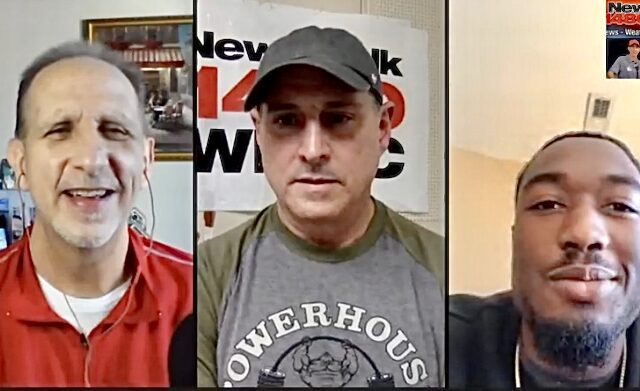 Well he was right and the move has paid off for 6’4 – 253lb Pup, as his journey of playing football on Friday nights, then Saturday afternoons will culminate with him playing as pro on Sundays in the NFL for the Bears.  Robinson will join the Kenny and JT show live on Monday, May 2nd at 3:30pm.