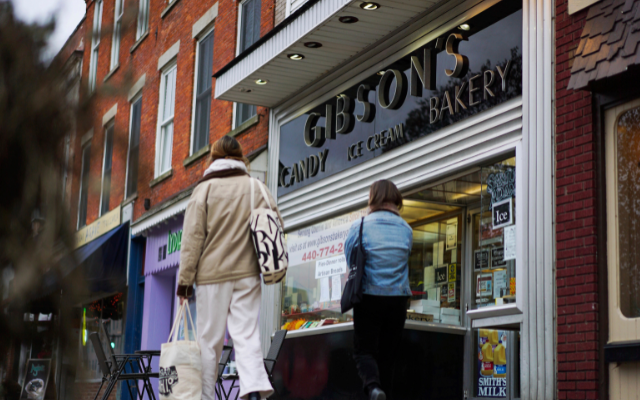 OBERLIN, Ohio (News Talk 1480 WHBC and ONN) – The Stark County family at the center of a legal dispute in Oberlin will finally be getting the judgment money they were awarded several years ago.

Oberlin College says it will pay the owners of the Gibson Bakery $36 million.

There are still Gibson family members in our area.

The school joined a student group in accusing the owners of being racist during the arrest of a Black man for theft in 2016.

The court ruled they were not being racist, and the state Supreme Court recently rejected an appeal by the college.