Perez And Hernandez Gold Glove Winners For The Tribe 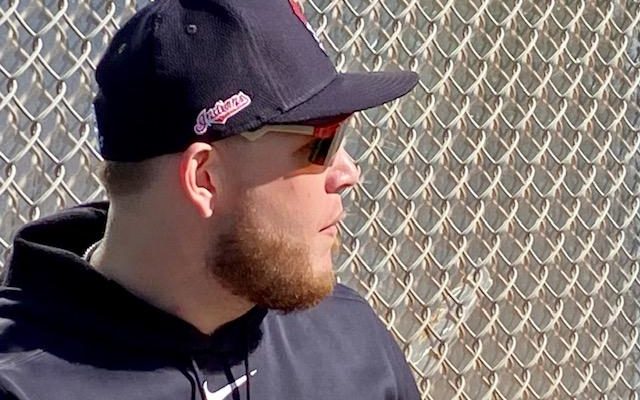 Pérez is just the second catcher in franchise history (Ray Fosse, 1970-71) to garner multiple Gold Gloves.  He led all Major League catchers in stolen base/caught stealing pct., throwing out 9-of-13 (69%) of would-be base stealers.  He carries a career-best 126-game errorless streak into 2021 and has not been charged with a passed ball since Sept. 4, 2018 (158 games), the longest such streak by an MLB catcher since 2005 (Dan Wilson, 180 games).  He did not make an error in 32 games behind the plate (312 total chances) and did not commit a passed ball for the second consecutive season.  He finished third in the league in Defensive Runs Saved (6) as the Cleveland staff posted a 3.23 ERA during his tenure. His career stolen base/CS pct. of 38.3% (129 SB/80 CS) is tops among all active Major League catchers (STATS, LLC; min. 300 GS).

Hernandez is a first-time winner and the first Cleveland second baseman to earn the distinction since Roberto Alomar (2001).  He finished second among American League second basemen in Defensive Runs Saved (6), led all second sackers in innings played (503.2) and compiled a season fielding pct. of .981 (210 total chances/4 errors). He (4.7) led all Major League 2B in Fangraphs DEF rating (Defensive Runs Above Average), which measures a player’s defensive value relative to the league average.