Tribe And White Sox Rained Out 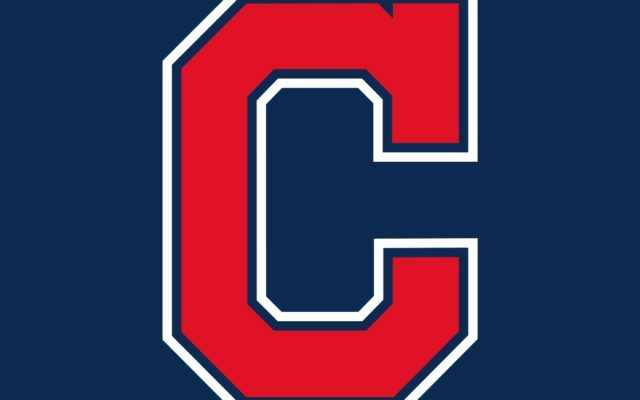 Exchange details, based on method of purchase,

CLEVELAND, OH — The Cleveland Indians announced today’s (June 2) game against the Chicago White Sox has been postponed due to inclement weather and has been rescheduled as a split doubleheader for September 23, with the makeup game starting at 1:10 p.m. ET and the originally scheduled September 23 game starting at 6:10 p.m. ET. Gates for the makeup game will open at 12:00PM ET while gates for the original September 23 game will open at 5:00 p.m. ET. Fans will be cleared from the stadium between games.

Season Ticket Holders can exchange for tickets to any game that is available through the My Tickets Exchange program starting today at 1:00 p.m. ET.

Indians.com purchasers holding tickets dated June 2 from the Indians (Indians.com) can attend the September 23 game at 1:10 p.m. without exchanging. If they are unable to attend the September 23 contest, they must exchange their tickets online only at Indians.com/mytickets for one of 13 different game options. All exchanges must be made no later than September 23 at 11 a.m. All District Tickets and tickets purchased at the Progressive Field Box Office must call 216-420-HITS for any exchanges.

StubHub purchasers will be contacted directly by StubHub. Tickets purchased on StubHub for the June 2 game will still be accepted for the 1:10 p.m. game on Sept. 23.