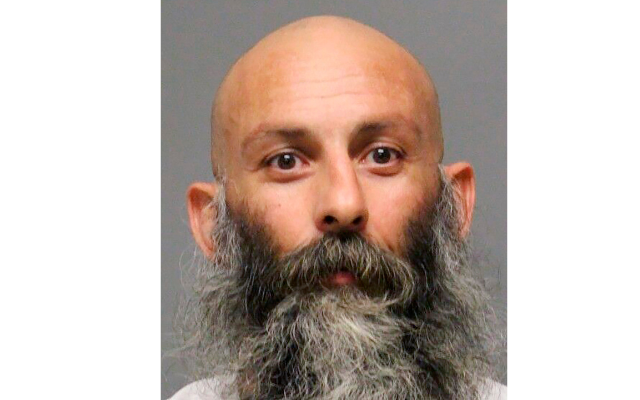 This booking photo provided by the Delaware Department of Justice shows Barry Croft. Croft is one of several people charged with plotting to kidnap Michigan Democratic Gov. Gretchen Whitmer, authorities said Thursday, Oct. 8, 2020, in announcing charges in an alleged scheme that involved months of planning and even rehearsals to snatch Whitmer from her vacation home. (Delaware Department of Justice via AP)

LANSING, Michigan (News Talk 1480 WHBC and ONN) – A man described as the architect of a conspiracy to kidnap Michigan’s Democratic governor has been handed a 19-years-plus prison sentence.

47-year-old Barry Croft Jr is the final federal defendant in the case.

Prosecutors had asked for a life term.

Still, it’s the longest sentence of the four men who hatched a plot to abduct Gretchen Whitmer.

Their plan was put together at a Columbus coffee shop, say the feds.