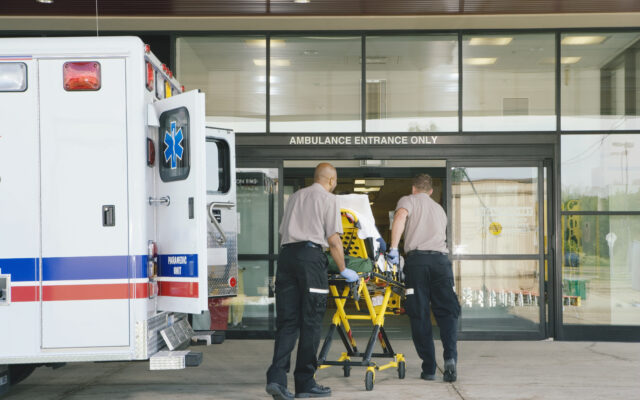 A 43-year old man is dead following a domestic dispute in Mineral City yesterday morning.
According to Tuscarawas County Sheriff Orvis Campbell Everett Martin died at the scene. Deputies say a woman called police because a man at her home, who she had a protection order against, was trying to get inside. She was hiding.
Deputies tried to de-escalate the situation but when Martin attempted to enter the home deputies fired a non-lethal “bean bag” round at him. Martin fired a gun at deputies and an exchange occurred. Martin died at the scene.

according to the times reporter he does have a history….
Martin had pleaded not guilty in New Philadelphia Municipal Court to charges of aggravated menacing and domestic violence on Sept. 19 for a Sept. 18 incident to which deputies responded in Sandy Township. A report from the sheriff’s office said a 48-year-old woman, the same woman who called deputies to her Third Street home on Wednesday, reported receiving serious threats from Martin, who was arrested at the same address.