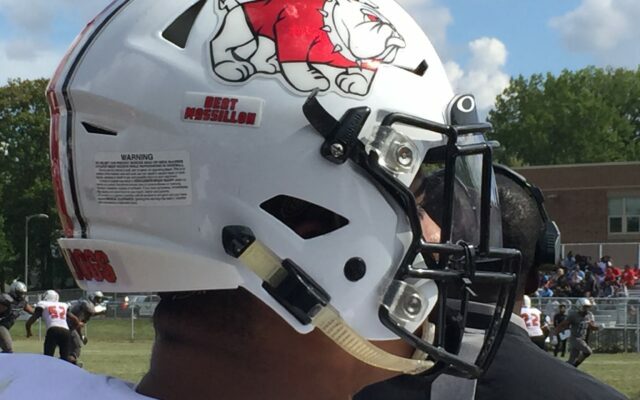 I’d like to thank the community for their patience as the District investigated allegations of misconduct by members of our coaching staff.

An incident occurred during a football training session on May 24th that was concerning enough to warrant the immediate action of suspending eight members of the High School Football Coaching Staff, including the head coach, while an investigation was conducted. Also, in an effort to be comprehensive, and with our student’s health and wellbeing in mind, a police report was filed by the district.

That initial investigation has been concluded.

The investigation found that the identified coaches engaged in actions that constituted inappropriate, demeaning, and divisive behavior in a misguided attempt to instill discipline in the student-athletes. This behavior will not be tolerated and further disciplinary measures for staff, which have not yet been determined, will follow. The District will continue to follow Board Policies and protocols regarding personnel issues. Once disciplinary measures are determined, in accordance with our commitment to transparency, we will release additional information.

The football program, which has a long and proud history, is an important part of our school culture and our community. This incident does not reflect the Canton City School District culture of protecting the physical and emotional wellbeing of our students.

Let us be clear, the Canton City School District holds our coaching and general staff to the highest professional and ethical standards. Anything short of these standards is unacceptable and will not be tolerated.

Again, at the Canton City School District, the safety and well-being of our students is our top priority.

The Canton City School District Board of Education has scheduled a special meeting for Thursday, June 3, 2021, at 5:30 p.m. Potential action may follow an executive session.

The meeting will be held in the Commons at McKinley Senior High School Downtown Campus, 521 Tuscarawas Street W – Canton, Ohio, 44702.

Live streaming of the meeting will be available at: