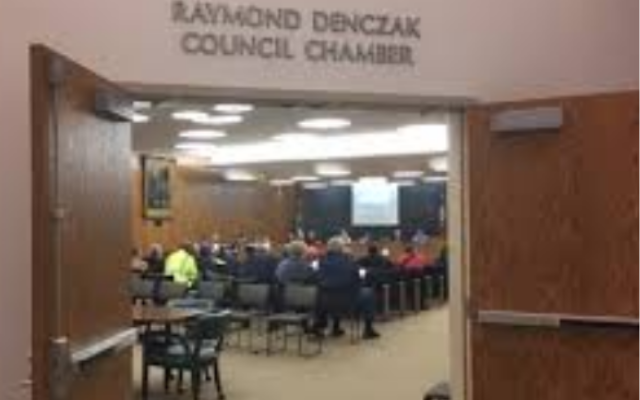 Several members of Canton City Council joined with residents who addressed council last night over the police shooting of James Williams last New years — they walked out of the meeting in solidarity. Members Kevin Hall, Frank Morris and Chris Smith decided to leave. The council members who stayed told the Canton Repository just because they stayed doesn’t mean they don’t agree with the citizens who spoke.

Marquetta Williams, the wife of James Williams — the man who was shot and killed by police — spoke and said her attorney will request a federal investigation of the case. She called for the resignation of Mayor Tom Bernabei. He was not at last night’s meeting. We have reached out to the mayor for a statement.