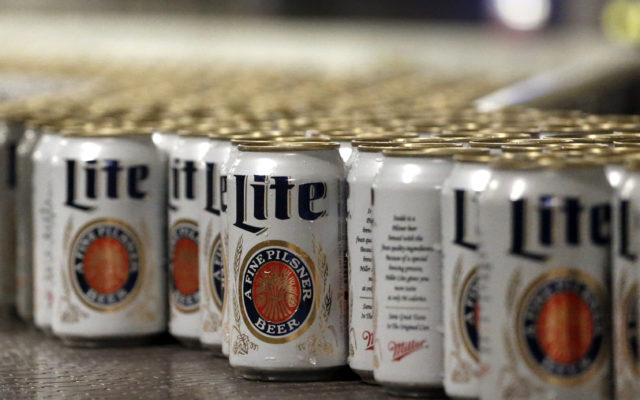 Officials say the Leap Day Beer giveaway has been cancelled because of the fatal shootings on Wednesday at the Milwaukee Brewery.

Miller Lite just announced that this Saturday, February 29th, they’re celebrating Leap Day by giving everyone a free 24-pack of beer. You just buy the case, send them your receipt, and they’ll refund the cost to you on PayPal.

By the way, this is the first time that Leap Day has fallen on a Saturday since 1992.