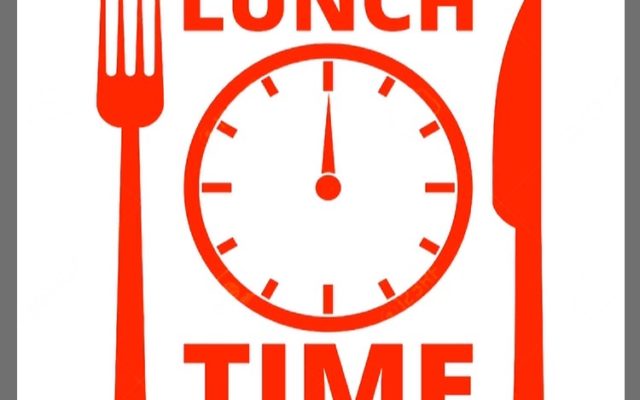 On today’s episode of “Lunch Time” Jon Bozeka and Noah Hiles revisit the Myles Garrett incident involving Mason Rudolph. Following an interview where Garrett said once again that he was called a racial slur by the Steelers quarterback, Noah released a tweet from the night he covered the game things happened. Shortly after, all hell broke loose. Hear their thoughts on the entire situation.

My only question about the Rudolph incident: If he did indeed drop a racial slur, why didn’t Myles tell me directly after the game when I asked him? Not saying it did or didn’t happen. I’m just curious as to why he waited a week to explain what caused him to react the way he did. pic.twitter.com/yiBQSCFHAg