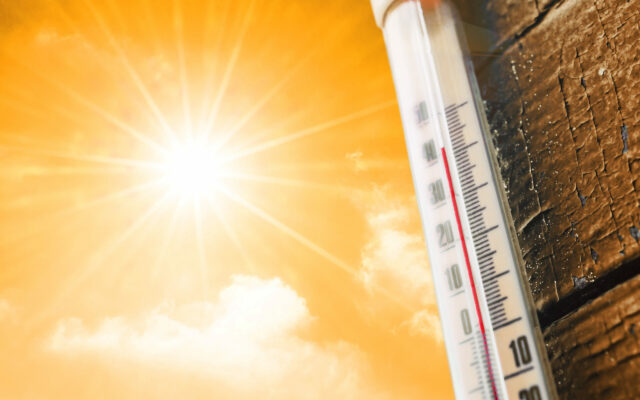 Thermometer is hot in the sky, concept of hot weather

A 19 year old New Philadelphia man is in jail charged with murder in the death of his 1-year old baby.  Police say Landon Parrott took the child to the hospital because it was not responsive. The child had been left in a hot car for 5 hours.  Police say Parrott eventually told them he left the child  in the car on purpose so it did not cause a disturbance in the house.  It was 87 degrees outside at the time.  Parrott is being held on a quarter of a million dollars bond in the Tuscarawas County jail.