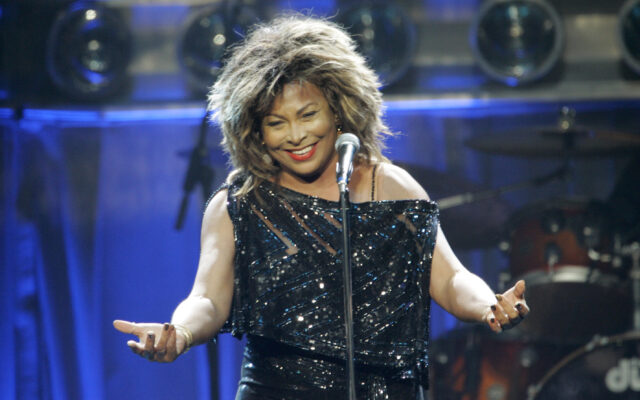 Tina Turner performs at The Sprint Center in Kansas City, Mo., Wednesday, Oct. 1, 2008. This is the first concert of her tour. (AP Photo/Orlin Wagner)

To be eligible for nomination, an individual artist or band must have released its first commercial recording at least 25 years prior to the year of nomination. Seven out of 16 of the Nominees are on the ballot for the first time, including Foo Fighters, The Go-Go’s, Iron Maiden, JAY-Z, Carole King (as a performer), Fela Kuti, and Dionne Warwick. Chaka Khan was previously nominated both solo and with the band Rufus. If elected, Carole King and Tina Turner will become the second and third female artists inducted twice, following Stevie Nicks’ 2019 election. If Foo Fighters are inducted, Dave Grohl will also become a twice-inducted performer.

Nominee ballots are sent to an international voting body of more than 1,000 artists, historians, and members of the music industry. Factors such as an artist’s musical influence on other artists, length and depth of career and the body of work, innovation and superiority in style and technique are taken into consideration.

The Rock & Roll Hall of Fame offers fans the opportunity to participate in the Induction selection process with the Fan Vote. Today through April 30, fans can vote every day at rockhall.com, or at the Museum in Cleveland. The top five artists, as selected by the public, will comprise a “fans’ ballot” that will be tallied along with the other ballots to select the 2021 Inductees.

Select Rock Hall donors and members get exclusive Induction ticket opportunities. Donate or join by Monday, May 31, 2021 to be eligible. Visit rockhall.com/support to learn more.

Follow the Rock Hall on Facebook (@rockandrollhalloffame), Twitter and Instagram (@rockhall) and join the conversation at #RockHall2021. Visit the Rock Hall to cast your vote in person. The Museum is open daily with advance tickets required and available at rockhall.com.

Press can access hi-resolution images and bios for Nominees and submit Media Credential Applications at rockhall.com/press-room.

About the Rock & Roll Hall of Fame

Rock Connects Us. Our mission is clear: To engage, teach and inspire through the power of rock & roll. We share stories of the people, events and songs that shape our world through digital content, innovative exhibits, live music, and engaging programs. Join the millions who love it as much as you do. Experience us live or online – Visit rockhall.com or follow the Rock Hall on Facebook (@rockandrollhalloffame), Twitter (@rockhall), Instagram (@rockhall) and YouTube (youtube.com/rockhall). Long Live Rock!