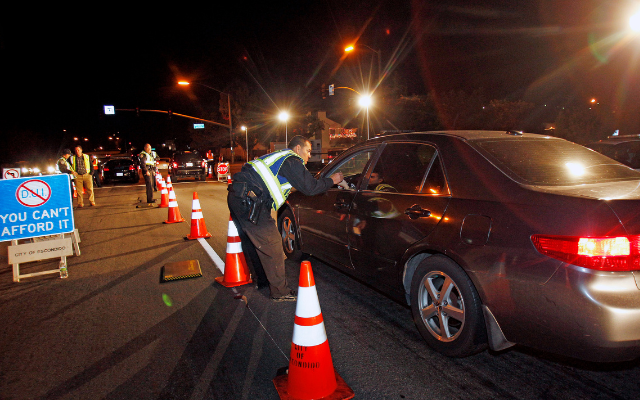 Stark County Sheriff George Maier has announced the Stark County Sheriff‘s Office along with other members of the OVI Task Force will be conducting sobriety checkpoints Thursday, March 17, 2022 on the 500 block of Whipple Ave. and the 4800 block of Tuscarawas St. W in the township of Perry.

Sheriff Maier advises that officers will conduct a roadside check of drivers for alcohol and drug impairment.

We intend to inform the public that officers will be vigilant in detecting and apprehending impaired drivers. We want to strongly recommend to those who will be consuming alcohol to plan for a designated driver or make other arrangements.