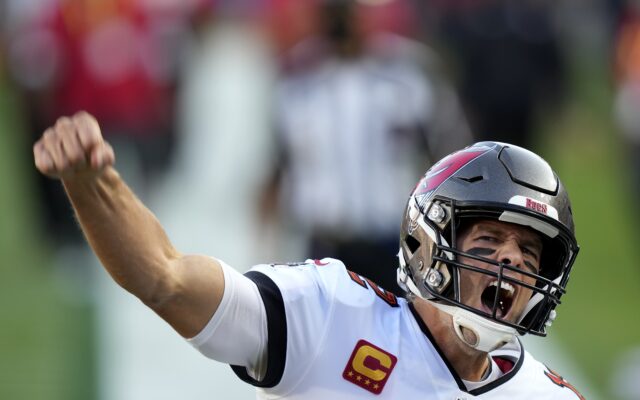 If there was any debate before Super Bowl 55 that Tom Brady was the greatest of all time, he answered any doubters with his performance in Tampa Bay’s 31-9 victory over the Kansas City Chiefs to win his 7th Super Bowl championship.

Brady completed 21 of 29 passes for 201 yards, 3 touchdowns and no interceptions to win his record, 5th Super Bowl MVP. The Tamp Bay quarterback threw 2 of those touchdown passes to Rob Gronkowski and 1 to Antonio Brown.

The Buccaneers defense held Patrick Mahomes and Kansas City without a touchdown for the first time this season and forced 2 Chiefs turnovers, while sacking Mahomes 3 times.