Shots Fired at Light Up Downtown; Tense moments, No injuries 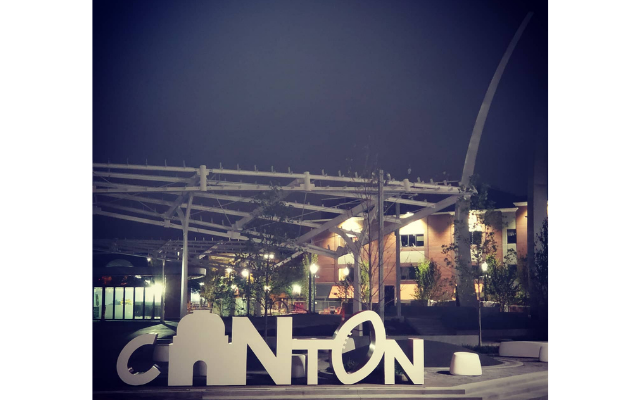 CANTON, OHIO – From the desk of Mayor Thomas M. Bernabei

Last night (Thursday, December 2, 2021), following the Light Up Downtown Stage Show, an incident  occurred in which several women were pushing and shoving each other near the corner of Market Avenue  North and 4th Street N.W. A 34-year-old woman was shoved to the ground. She pulled a small caliber  pistol out of her purse and shot 3 rounds into the air. There were many police officers on duty for Light  Up Downtown and the woman was apprehended by Canton Police officers within 40 seconds. Unfortunately, these types of acts happen all across America and cannot always be prevented.

There are rumors circulating over social media that someone was shot. No one was shot or injured. The  video of the incident was thoroughly reviewed by Canton Police Department and the Mayor’s office.

Public safety is always our highest concern. I thank the Canton Police Department for protecting and  serving our residents and for their quick arrest of the woman in this incident.

In addition, I thank the Canton Fire Department. They recommended to postpone the firework display  prior to the 6:45 pm show time due to the high winds to keep spectators and buildings safe. The fireworks  display is rescheduled for this evening at 6:45 pm for families to enjoy during the December First Friday  event.

FROM CANTON POLICE:  An arrest has been made in the incident.  The woman is 34 years old.  She was apparently at 4th and Market Avenue North just before 8:00pm.  Officials say there was an altercation and she was knocked to the ground.  She pulled out the weapon and fired it into the air.  Again, no one was injured.